WATCH AN INTRODUCTION TO MARINE BIOTECHNOLOGY

WHAT'S IT ALL ABOUT

This sub-sector represents one of the most important Key-Enabling Technology areas for the future of the EU blue economy.

For biotechnology, the Organisation the Economic Co-operation and Development (OECD) is giving the following definition: ‘The application of science and technology to living organisms, as well as parts, products and models thereof, to alter living or materials for the production of knowledge, goods and services(1)’ . Marine Biotechnology, or also called Blue Biotechnology, uses resources from aquatic living organisms (fresh water and marine) to develop new commercially viable products or applications. With the oceans covering 70% of the surface of the globe and hosting 99% of the biosphere, there is a unprecedent biodiversity in the oceans(2). It is estimated that up to 1 million of eukaryotic species, e.g. micro-algae, seaweed, fungi, fish, invertebrates such as starfish, or molluscs, and also hundreds of millions of prokaryotes, such as bacteria, live in the oceans . These organisms they be used as a biomass or even more importantly, to be utilized as producers of different end-products or substances, such as e.g. pharmaceuticals, cosmetics, nutraceuticals, agrochemicals. This sub sector is very young and is currently being driven and developed through National and EU projects that support and encourage this vital research-intensive area.

Among the most promising sub-sectors of marine biotechnology are algae. Alone the EU algal biomass sub-sector already (2018) employs over 14,000 people and has a value of EUR 1.69 billion, which includes research and development, equipment production and jobs in the larger supply chain that depend on output from the algae sector (4). In 2019, there were 126 microalgae and macroalgae-producing companies in the EU, running a total of 144 production plants, and 15 producing companies in other EEA countries with one plant each.

From these, 57 % of the companies produced macroalgae and 43 % microalgae. France hosts the largest number of companies followed by Spain, Ireland and Germany. In France, Spain, Portugal and the Netherlands, the number of macro- and microalgae producers is approximately equal. Algae production in Germany, Italy and Austria is dominated by microalgae while in Ireland and Denmark macroalgae production is dominant (6) . Spirulina producers are not mapped yet, but based on JRC estimates, there are around 250 Spirulina farms operating in the EU of which approximately 150 are located in France.
Survey results showed (2019) that (7) the macro and microalgae production sector is mainly based on small size enterprises with less than 20 employees each (79 % of the companies), working in mostly full-time According to the data collected, the macro and microalgae biomass producing sectors have been estimated to directly employ approximately 3,000 people.

The main applications of blue/marine biotechnology in the EU economy fall into four broad groups.

Why action must be taken on EU level?

Research on marine biological diversity can let us to develop new medicines or industrial enzymes that can work in extremal conditions and which have great economical utility. It is estimated that in long term perspective this sector will create job offers for highly qualified professionals and open for them further career opportunities.
We now can operate underwater technology that allows us to research oceans at depth and to sequence DNA to obtain a better knowledge from local forms of life. EU actions in such early notice with support from member-countries can provide proper conditions to stimulate economic growth, ease accessibility to competitive niche markets and prevent dangers to marine ecosystem.

8.Commission Services based on a survey, as quoted at https://ec.europa.eu/maritimeaffairs/press/2020-blue-economy-report-blue-sectors-contribute-recovery-and-pave-way-eu-green-deal_en

Meet professionals working in marine biotechnology in the menu Interview. 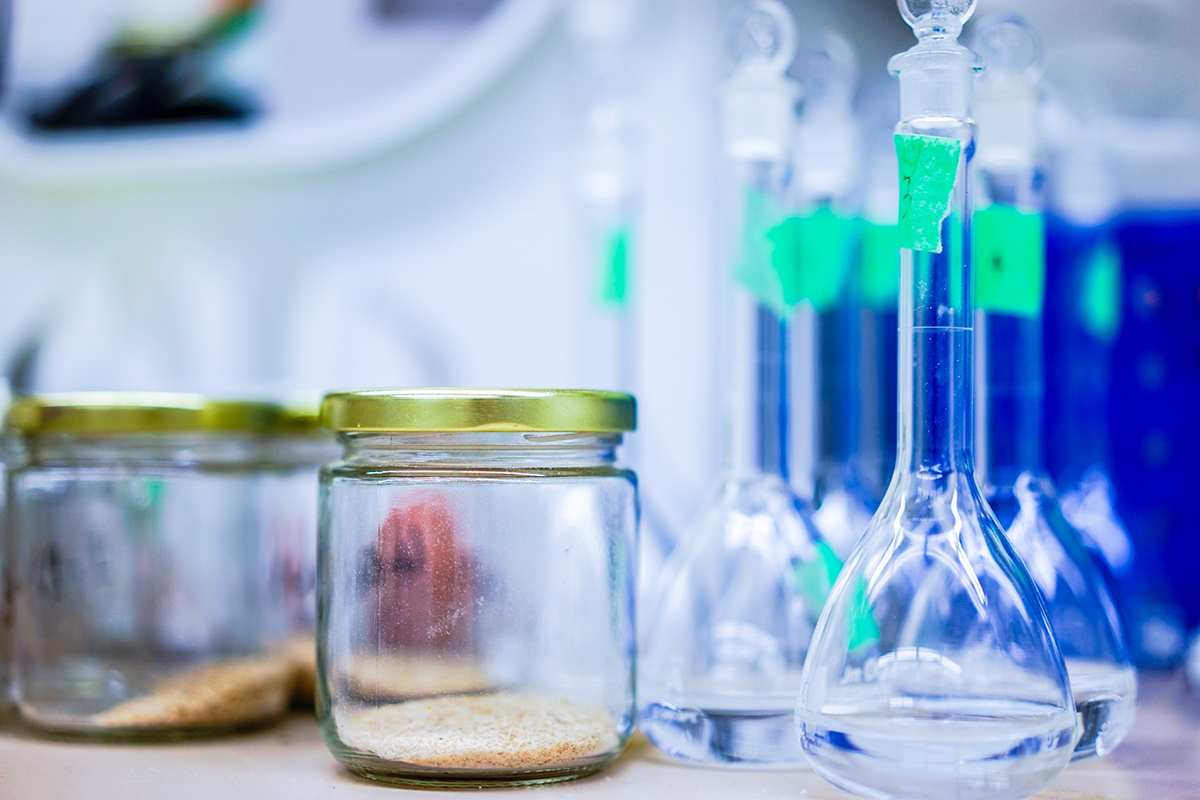 Marine Biologists and marine biotechnologists can gain employment in both government and non-government agencies. There is high competition for work strictly as a marine biologist, as they are not extremely common.

There are many “other” job roles available in the field of marine biology. If you are enthusiastic about getting started in any way you can, gaining experience and working your way up it will increase your opportunity of finding a job as you can apply for a wider range of positions.

Where could you work

The subsector marine biotechnology offers jobs and careers in research institutions. The most common sectors the blue biotechnology experts work in are health, nutrition and aquaculture domains.

Here are a few examples of opportunities in this sector:

With thanks to: Valmar K

How did you become interested in the marine environment?

As I grew up in a city next to the sea (Tallinn city) as Estonia has a long coast line and many islands, I’ve always had connection with the marine environment. But the option to work in this sector came to me only recently.

What was your entry route?

As a career the blue sector chose me. My good friend and long-time course mate from the University proposed the idea to me. The opportunity came to him from his neighbour on an island he lives. There was a lot of seaweed available by the coast and no knowledge what to do with it. Although we had never worked with algae before, we had the confidence to take on this challenge.

What are your tasks?

As a founder of a start-up, I feel the essence of my work is to take an idea and form it into reality. This means questioning about what we know, what are the unanswered questions, how can we get the answers and executing on it to step by step build a new system that generates value.

What do you enjoy most about your job?

I love the journey, the unexpected paths which turns it into an adventure that’s fun to look back. This journey makes me grow and evolve every day in so many aspects I don’t know if I’m able to recognise myself in the future.

Do you have any tips for someone considering a similar career to yours?

Yes! Take small steps, less worrying, more doing and feeling - start attending events that cover the topics that feels interesting, socializing with people you vibe with and opportunities will start emerging without you having to force it

With thanks to: Halina K., PhD (Technician, Specialist)

Participation in works related to the implementation of tasks within the Blue Biotechnology ALLIANCE project (INTERREG BSR) and support of the Project Manager and the Project Team, including in particular:

I would say that aadministrative work is for systematic, responsible and organized people. But the same time you need to be able to work independently and under time pressure.

I am working a half position (20 h per week) for blue biotechnology project and another half position for another project. Usually I work 4 h for each of projects during day, but if I spend more time for one of this – for example I took a part in a research cruise (8 h long) to make documentation of sampling for one of cases mentoring by our university In Alliance project, I spend 8 h in next working day for the other project. It is also important to have such opportunity during preparation of reports. It is important to arrange that with supervisor.
In general I work in the Institute of Oceanography, although the person, that worked on this position previously had her office in rectors office building. If there is a need I go to rectors office for consultation, travel reporting etc. But in the institute I am “closer” to blue biotechnology scientists and case’ owners. It works better this way – I can contact them personally when needed. It also gives me the easier access to all marine events or projects news.

There are some things you need to know as a basis – computer skills, foreign language – English are the basis.
It is good to have some experience in accounting for projects co-financed by the European Union and basic knowledge of accounting principles. It will make you start smoothly and less stressed.

Future of the career:

In my opinion the blue biotechnology is future issue. Work as the technician in this subject opens a lot of opportunity for future career.
It may be followed both in administrative but also scientific leader. And again experience gained in this subject can be developed, as the subject will in the future. Or you can stay in administration of different projects.

The project is implemented by